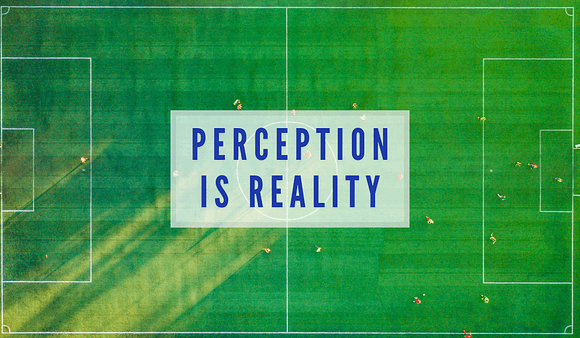 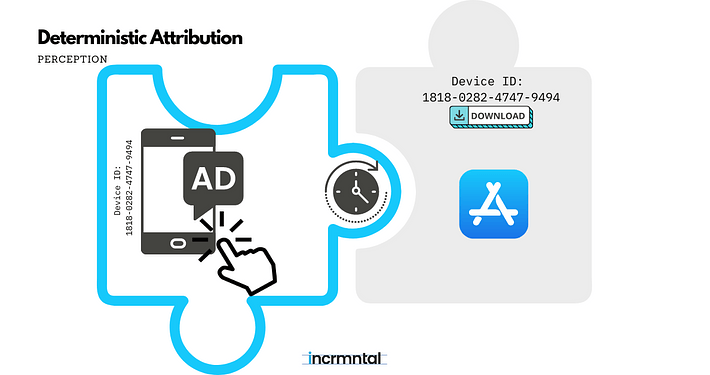 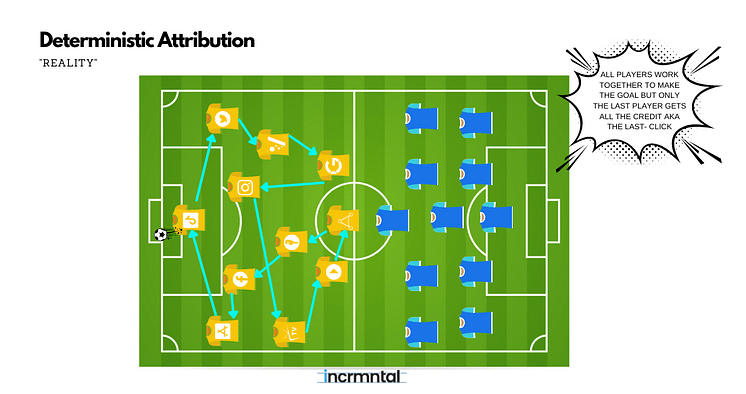 “Perception is Reality” is a quote by Harvey LeRoy (Lee) Atwater, an American political consultant and strategist for the republican party.

When a political advisor is the one making such a quote – little explanation is actually needed. In a political campaign, similar to those in corporate marketing, using word repetition and concept inception is a powerful weapon to fight reality.

In our dynamic industry, marketing technology, we are surrounded by marketers who deliver  messaging, creatives, funnel management every day. But as marketers marketing to other marketers – yes that in itself is already confusing- we too get drawn into an alternative reality of concepts and spins. Thrown at us in the same way a voter does when their politician starts using alternative facts.

Some of the terms in the marketing industry are phrased with an agenda. Someone,somewhere has something to gain by people believing in those terms. That’s why, I wanted to address some of these terms and provide as much transparency and clarity into what these terms actually mean.

The definition of Determinism is: a philosophical view where all events are determined completely by previously existing causes.

Now let's make this example more specific to a gaming app being the advertiser:

The user saw 14 various ads of the same game over the last 8 days.

They also heard about the game from their favorite YouTuber.

The app was also featured on the app store under “games we like” 3 days ago.

But, ultimately  the user ended up clicking an ad served via TikTok.

Could we claim that the user deterministically installed the game due to all of the ads they saw?

Could we claim that the user deterministically installed the game due to the last ad they saw (the one served by TikTok)?

Now, instead of a game developer being the advertiser here – think of another product: A financial services advertiser, an eCommerce brand, a ride- hailing app, a travel app.

For example – If my “product” was this article – even with all the data in the world – I would not be able to know why YOU are currently reading this article. (META INCEPTION!!!!)

The process of “deterministic attribution” was negatively impacted by Apple’s release of App Tracking Transparency. Apple forced app developers to ask users: Do you consent to sharing your device ID with me? To make matters even more difficult for advertisers, this enforcement is not per “user”, but per user per app.

Many iOS apps trigger this consent screen, and based on industry statistics, the percentage of users opting-in to be tracked is very low.

Without users’ consent, app developers are unable to receive the device ID. In turn, attribution companies’ ability to match users clicks to a users action using their device ID was effectively no longer possible gone.

But before explaining probabilistic attribution, let's first touch upon another term: Fingerprinting.

Fingerprinting is also one of those terms that annoy me. As it’s another term that is mostly a spin.

Fingerprint matching in biometrics, often used by law enforcement, has a 98.6% accuracy. This increases to 99.6% by including two fingers.

However, fingerprinting in marketing measurement is much less accurate.  The process refers to a triangulation of data points in the attempt to create a match between users’ clicks and users’ actions.

Theoretically, it’s likely that the click and the install actually came from the same user. But given the fact that New York has a population of 8.38M , and iPhones represent 50% of the US market, iOS15.5 represents 66.7% of iOS users (as of August 2022) and that at least 6% of the users will have a battery range of 46% - 40% within a given hour – this leaves approximately 167,683 users in the suspect pool of those who might have been “the one” that clicked the ad.

If you would be a detective –  this would be called circumstantial evidence. I would call it “a useless data point”(this is just a technical term). The realities of fingerprinting attribution, may be even worse than the conditions described above. IP data is also getting deprecated, as your full IP address is viewed as Personally Identifiable Information based on GDPR, and CCPA. Data points such as battery life are not always available to app developers. If you strip away IP and battery range from the above example, the suspects pool would increase over 4.1M users. Imagine a world where law enforcement would detain 167,000 people as being the potential suspect in a crime.

What is Probabilistic Attribution ?

If you tilt your desk at a steep angle, your coffee mug will probably slide and fall.

Probabilistic attribution alludes to probability playing a part in the attribution process: Using machine learning to predict users’ behavior based on comparing the behavior of users who already converted.

If rainy weather typically causes a surge in umbrella sales – you can attribute that the next 10 customers coming to buy an umbrella are probably doing so because of the rain.

Over the past 2 years, many companies changed their terminology from “Fingerprinting” to “Probabilistic attribution”. They did not change the process of attribution; they just changed the term they use.

Probabilistic attribution could not happen without user level data, and as you have read above – this data is no longer available!

Does that mean that your app is at risk of getting banned from the app store ?

Probably yes, but currently, the risk is small. There have not been too many reports of Apple banning apps for having an attribution SDK that utilizes fingerprinting but the risk is there. If Apple would start enforcing banning all apps that carry a certain attribution SDK (like they have in the past), any app developer using said SDK will be negatively impacted.

All that being said- maybe it's a good time to reevaluate how you are doing your measurement.